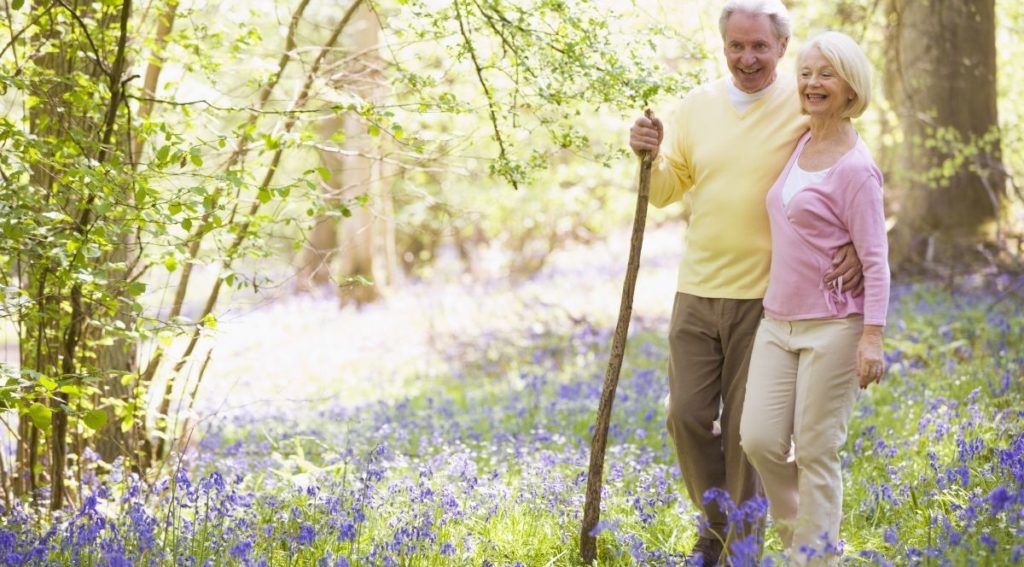 Alzheimers disease (AD), the most common form of dementia, is a leading cause of death and a major cause of morbidity in older people. This disease is characterized by progressive memory loss, cognitive impairment, and the accumulation of amyloid-B peptide plaques in the brain. The gut microbiome has been implicated due to the increased permeability of the gut barrier and immune activation lading to systemic inflammation, which in turn may impair the blood brain barrier and promote neuroinflammation, neural injury and ultimately neurodegeneration. Recently, amyloid-B peptide has also been recognised as an anti-microbial peptide effectively playing a role in killing some of the gut bacteria. The killing of certain gut bacteria can lead to a state of dysbiosis within the gut causing digestive issues.

Faecal microbiota transplantation (FMT) is the infusion of faecal material from a healthy donor into the gastrointestinal tract of an individual with disease. This procedure represents the most powerful means of modulating the gut microbiome. The therapy has become highly popular in the last decade following several outbreaks of Clostridium difficile infection (CDI) in North America and Europe which were caused by the hypervirulent NAP1/B1/027 achieving cure rates of >90%. Improvements have also been reported in a number of other extra-intestinal conditions, including Autism Spectrum Disorder (ASD), Multiple Sclerosis, Parkinson’s Disease (PD) and myoclonus dystonia.

An 82-year-old man presented for opinion and management of recurrent CDI following being hospitalised for pneumonia. The patient had previously failed several courses of anti-biotics for CDI with a relapse confirmed via symptom recurrence and positive stool test. At the time, the patient was under the care if his primary care physician and neurologist whilst taking memantine and donepezil to help with symptoms such as confusion, memory loss and depression. He was indicating mild cognitive impairment on his most recent Mini-Mental State Examination (MMSE) administered by his neurologist. The patient’s wife reported that he no longer appeared to be doing simple tasks such as bathing and enjoying socialising. Testing also showed memory loss and semantic language abilities, nonverbal learning and response inhibition.

Following a detailed discussion, the patient underwent a single 300ml FMT infusion (via the Borody method) using a stool from the patient’s 85 year old wife. Following the procedure, the patient’s CDI symptoms were resolved, and a repeat stool test was negative. The MMSE was re-administered at 2, 4 and 6 months noting a marketed improvement in mood, and he was more interactive and able to remember his daughter’s birthday!

The central role of the gut microbiome in neurological dysfunction has been increasingly recognised, and alterations in gut microbiome have consistently been reported in ASD, PD and MS. Rapid and dramatic improvements have also been observed in several of these conditions following the manipulation of the gut microbiome, including with FMT which further supports the association. Gut bacteria may contribute to the pathogenesis of AD via a number of mechanisms. Communication pathways exist between the gut and the central nervous system and many of the neurotransmitters are synthesized and catabolized by the gut bacteria.

However, the potent immunomodulatory effects of the FMT are well recognized. FMT has been demonstrated to decrease chronic intestinal colitis in humans and animals via the downregulation of the pro-inflammatory responses and inhibition of KB activity. Similar beneficial effects have also been observed in several other conditions with inflammatory conditions. Thus, FMT may have a positive effect on cognitive function, along with preventing the translation of neuroactive compounds within the central nervous system. Given the important role of the gut microbiome in the pathogenesis of AD, the modulation of the microbiome represents a promising avenue of treatment. 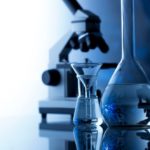 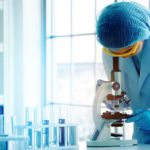 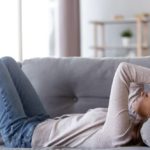 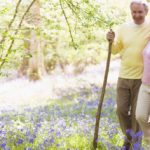